Now, driver-partners will compete to offer you the best fare and quality service.

National, 15 March, 2018: Meru, India's pioneering cab service, has launched a unique marketplace concept for hailing a ride on its mobile app. This indigenously developed feature allows Meru’s driverspartners to set their fares per Km within a prescribed range on their partner app. Thus bringing in the healthy competition among its driver-partners, it ensures that the passengers get the best deal for their ride, every time.

On Meru's consumer app, one can see a list of up to 10 nearby cabs to choose from and select a ride based on, not only the fare amount, but also the Expected Time of Arrival (ETA), the car model and the driver rating of each cab; giving the power of choice in customer's hand to select the most suitable ride from the lowest cost, lowest ETA or highest rating.


As the choice of selecting the most appropriate cab is given to the customer, it encourages driver-partners to set competitive rate and offer high quality services. Now as a consumer, you also know your car model and driver rating before going ahead of the booking and not after the confirmation.


Speaking about this innovative feature which is first in the industry globally, Nilesh Sangoi, CEO - Meru said ““Meru has always set their tariffs as per government regulated fares and never charged more than that. Over the past few years, large part of industry has moved to dynamic fares and it has been accepted by the consumers. Now even the regulators in different states are recommending dynamic fares within a price range. Traditionally such dynamic fares are decided by the platforms to maximize their revenues. With the innovative and patent pending True Marketplace concept, we are giving the power to define the fares to our driver partners and also the power to select the most appropriate cab for the occasion to consumers. For past 11 years, technology based innovation has been the DNA of Meru and we believe this new feature will be liked equally by our 12 million consumers and 35,000 driver partners.”.


This feature is being rolled out first in Delhi NCR, followed by all other cities within a month. The existing government stipulated fares will be the upper cap of the price range, while the lower price range is set at Rs. 10 per Km. 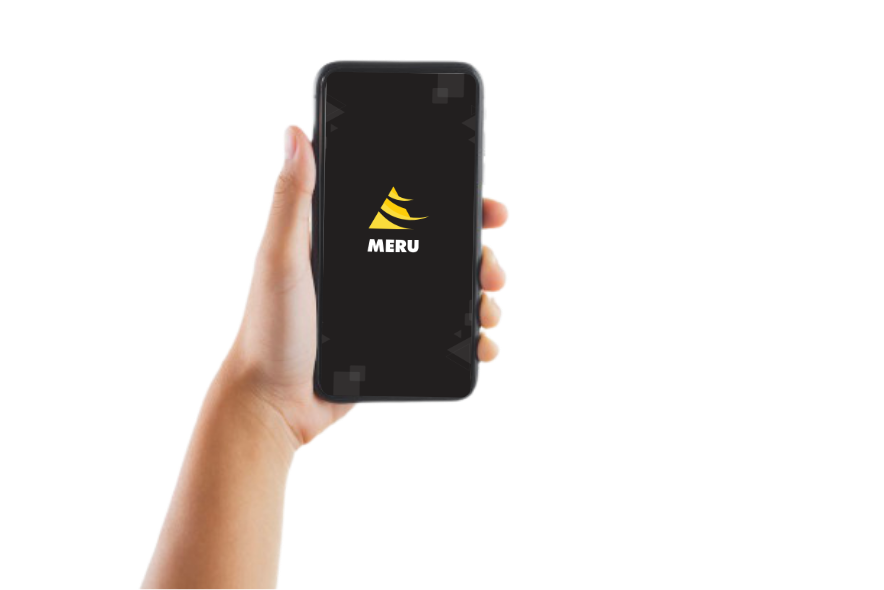